Since he first picked up an electric guitar that his parent’s gave to him for Christmas 17 years ago, Dave has not been able to put down his guitar and he hopes that once you’ve taken lessons with him that you’ll feel the same way. Dave’s many years of learning and teaching the guitar have taught him that no matter how far you’ve gone in mastering the guitar, there is always something new to learn.  Guitar playing is a challenge at all levels and through his experience he hopes to impart to you the right tools to meet that challenge.

Experience as a performing musician, 2003-present

Read about Dave’s teaching experience in the about section!

Dave is an avid learner and thoroughly enjoys expanding his musical knowledge. Other instruments that he continues to practice include piano, tenor banjo, mandolin, and harmonica. 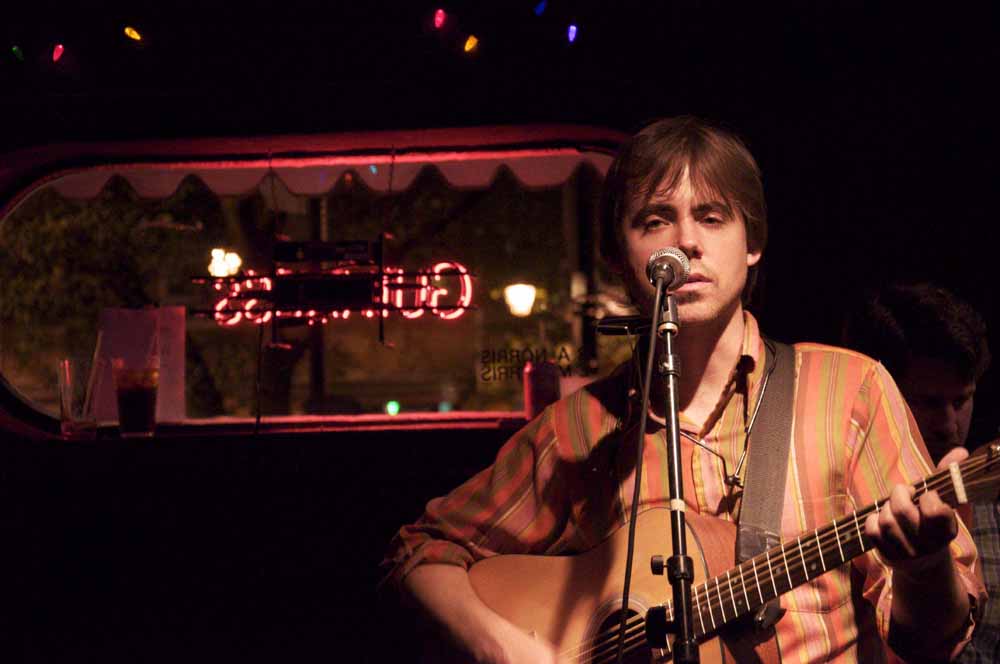 Click on the button below to view the available lesson times and schedule a guitar lesson!

Guitar Lessons for all ages and ability levels.